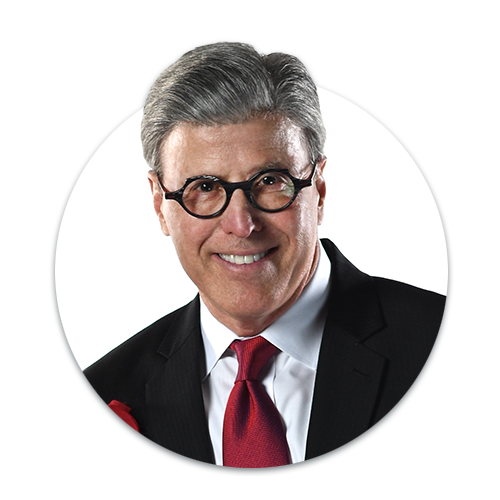 GENTRI is thrilled to welcome Ron Gunnell to the team as Manager and Global Advisor.

In 1986 he Co-Founded Health Benefits America (HBA) which became one of the nation’s premier outsourcing benefit management solutions, working with dozens of fortune 100 companies. HBA was acquired by the world’s largest payroll company, Automatic Data Processing, Inc (ADP) in 1996. Ron stayed on as an executive with ADP until late 1998.